How fast time flies. It feels like it was yesterday, that I was living my dream in Vienna, and now I’m back  home, left with memories and photos only. So, I’d like to summarize my little holiday week in a blog with all my impressions and photos.

I want to start by saying that it was a city of gloomy weather. And not because I love that weather. It just felt right when it was cloudy, and incomplete when sun was shining. All the buildings were in different colors with red or dark brown roofs, and their brightness was more definite when it was cloudy. And also everything was built in my lovely gothic style, so the gloomy sky made it more mysterious. Especially in evenings, when I was walking in parks or around churches, and there were not so many people, I truly felt myself like in  Tim Burton’s movies, which was one the best feelings I could have.

Though the buildings were in different colors, the whole city was united and in a harmony, something that I hadn’t seen in a while. You walk in streets, and you can feel that everything is in its place, there is no unnecessary redundancy. It became more obvious, when we went to the top of the tower of a church, and saw the panorama of the city. Oh my God, I can still see that in my head, the most beautiful thing I’ve seen, except for sea. It was like a little victory, a sense of achievement that I will never forget.  You could see not only the beauty, but also the harmony and calmness of the city. And I couldn’t imagine that this all was created by humans, because it was heavenly beautiful. And I am using the word heavenly, a word that I used before only for describing nature, so, imagine how good it was.

I loved that city. Have I already said it? Well, yes, but I don’t care, I loved it. You know the feeling, that you don’t belong to the place where you live? You are like a white crow of the society, everywhere you go, you feel odd. It’s not that I am bad and the others good or vice versa. It’s just not your place, not your culture, people or even climate. When you feel  that the place where you live is kind of toxic for you, and not because it’s bad. It can be the most beautiful and cool city in the world, but still it’s not yours. So that’s me, the story of my life. Just in a week I felt that it was my motherland, I looked at people, strangers, and they felt like, I don’t know, relatives, or close people to me. As I believe in reincarnation, I truly think that I was living there. Maybe not in  Vienna exactly, but in an old germanic country and culture. And my soul still desires for that city, it still feels comfortable and good there. And my main goal became clear, to live where my heart wants to be, and where I feel myself happy and free as a bird.

So back to Vienna. The seven days felt both as an infinity and as a split second, which still is a weird thing for me. And I’ll give this city 10/10, because of all the things mentioned above. And also, you can’t consider your own spiritual motherland as a bad place, that is less than 10/10, can you? ❣️ 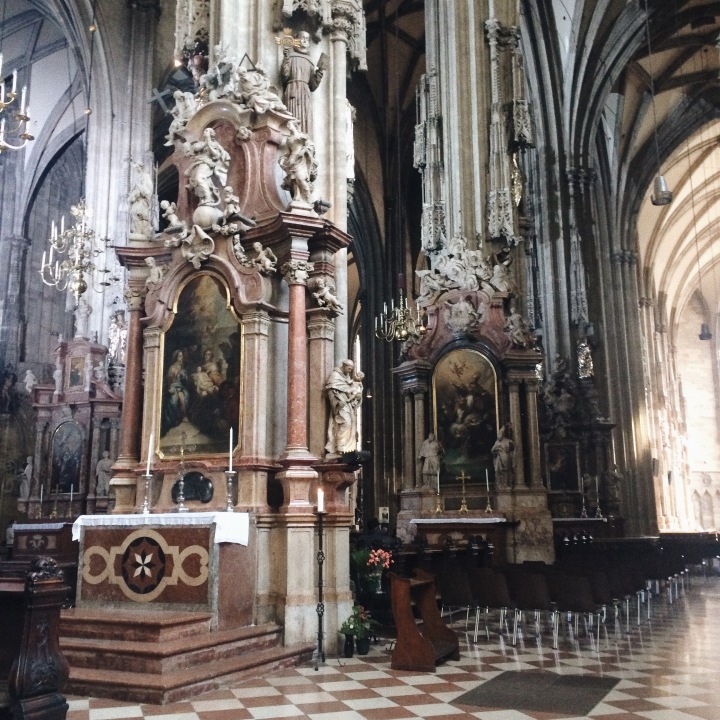 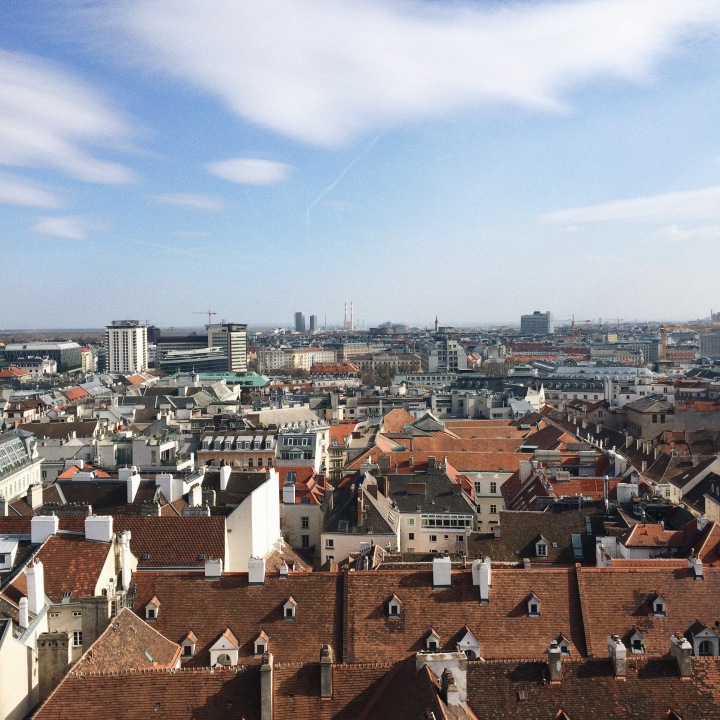 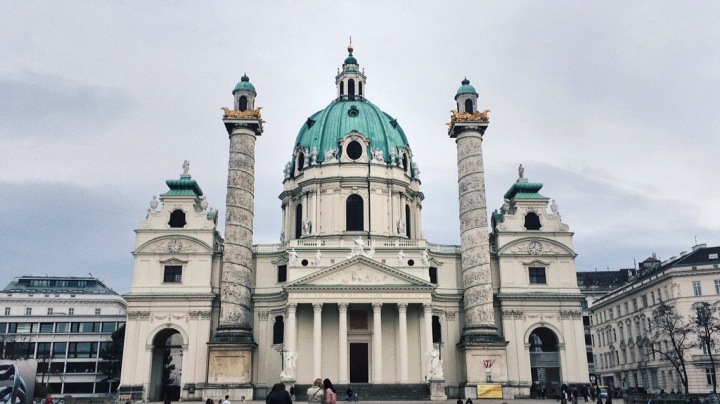 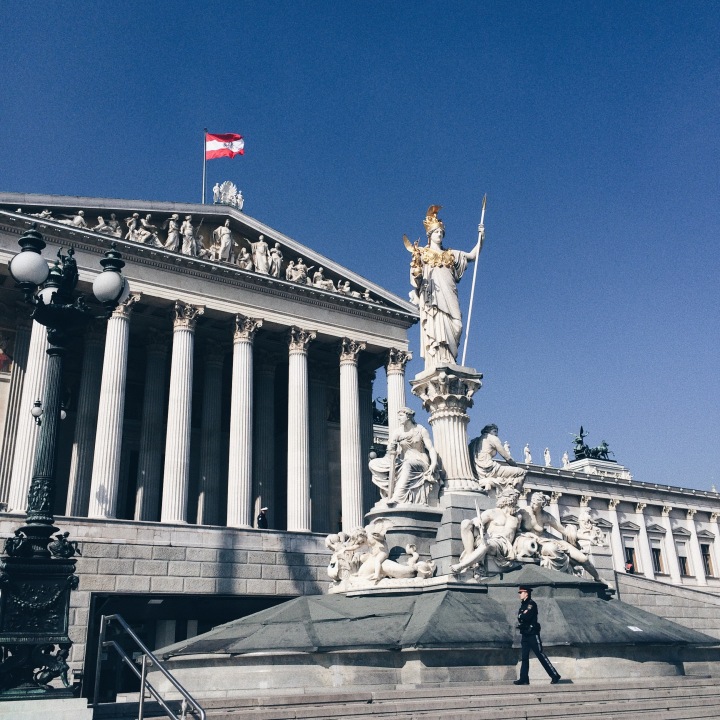 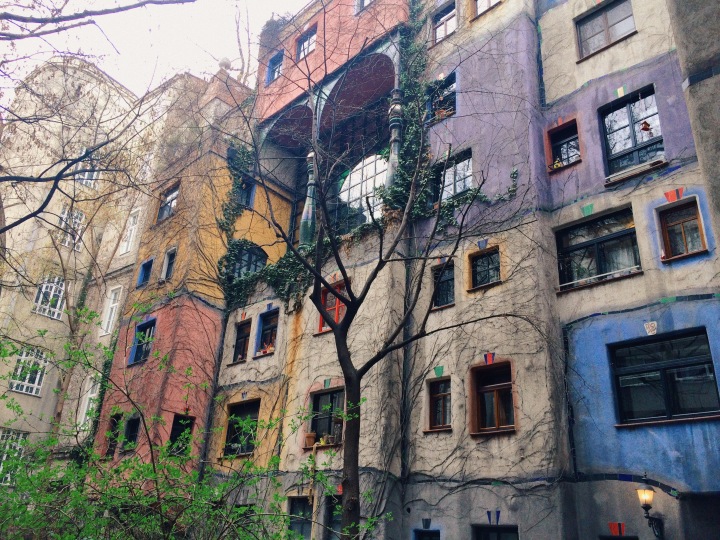 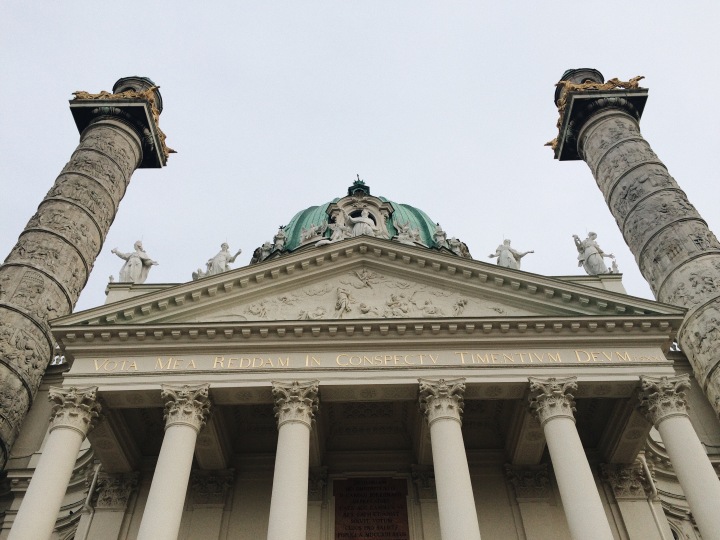 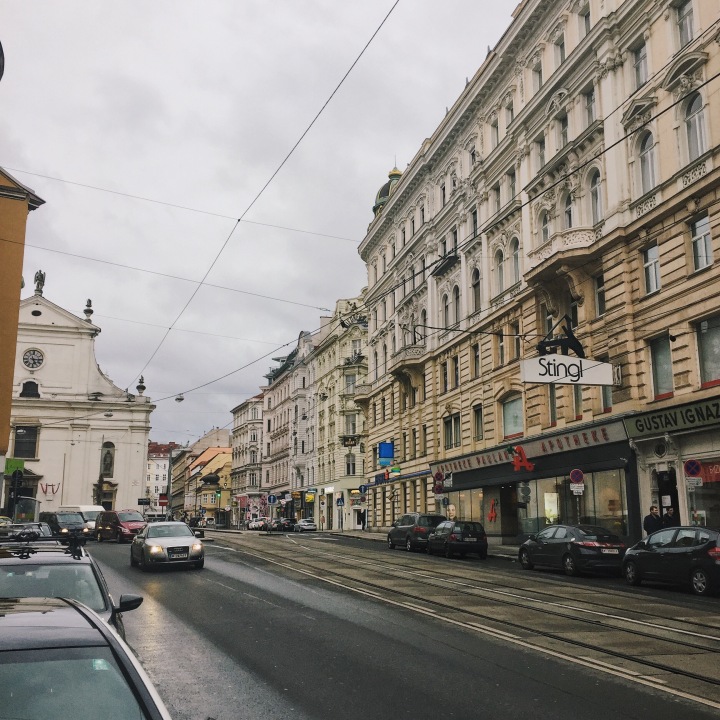